You Are Here: CRC 806 “Our Way to Europe” – Culture-environment interaction and human mobility in the Late Quaternary 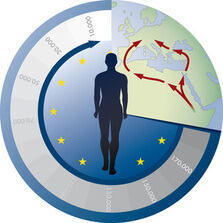 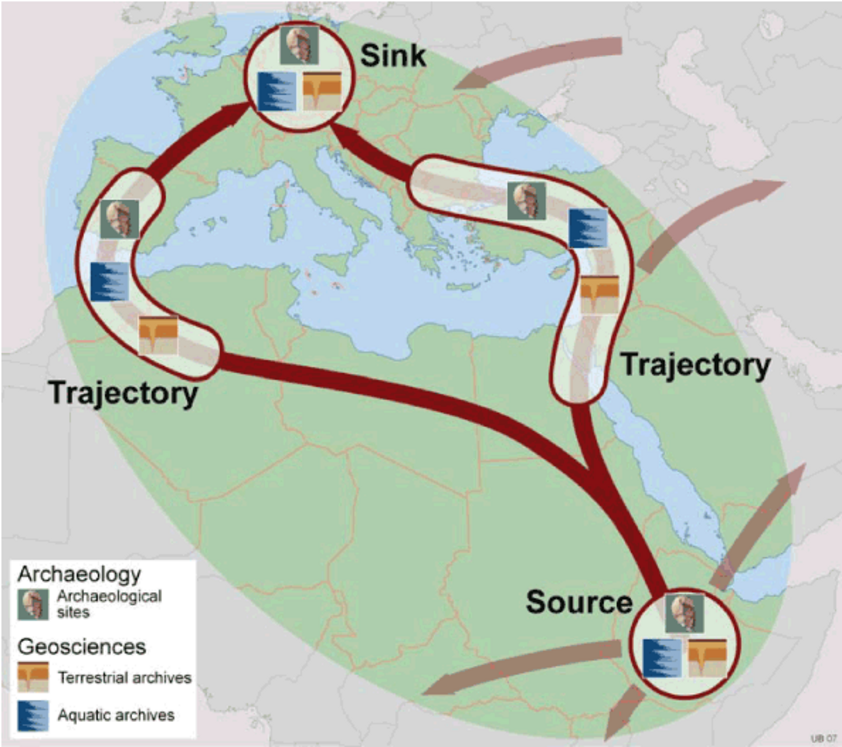