You Are Here: CRC 1211 “Earth – Evolution at the dry limit”, Project C2: Transport and deposition 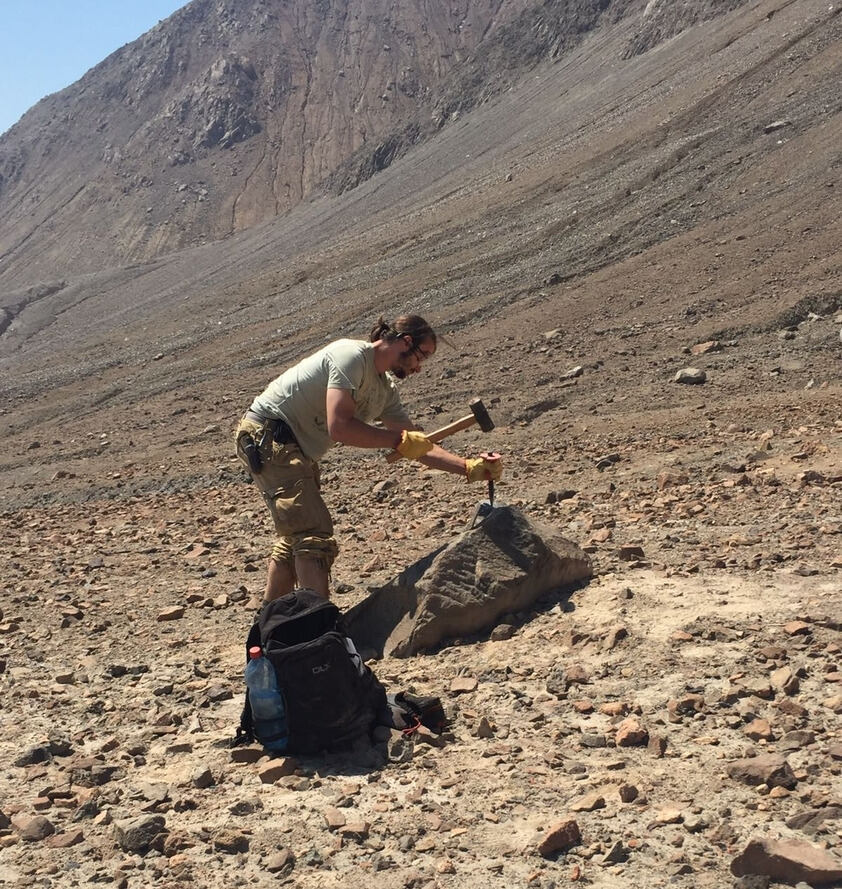 Since the beginning of 2017, as part of the Collaborative Research Center 1211, for short CRC 1211, "Earth – Evolution at the dry limit", we have been working together with the working group for Geoarchaeology, Coastal Morphology and Geochronology of the University of Cologne under the direction of Professor Helmut Brückner on the subproject "Transport and deposition", in which the development of alluvial fans along the coast of the hyperarid Atacama desert from about 21 to 25 degrees south are investigated. With the help of remote sensing analysis and detailed mapping, the alluvial fan surfaces as well as the drainage basins are to be geomorphologically characterized. In addition, stratigraphic investigations in combination with various numerical dating methods serve to assign absolute ages to the alluvial fan generations.

Within this project the PhD study of our scientific employee Janek Walk is settled. On the one hand his focus is on the remote sensing-based geomorphological analysis. On the other hand he is working on the exposure dating of the various alluvial fan surfaces using in-situ produced cosmogenic nuclides. Melanie Bartz, our colleague from the working group for Geoarchaeology, Coastal Morphology and Geochronology, specializes in the dating of alluvial fan sediments using optically stimulated luminescence, for short OSL, and electron spin resonance, for short ESR. 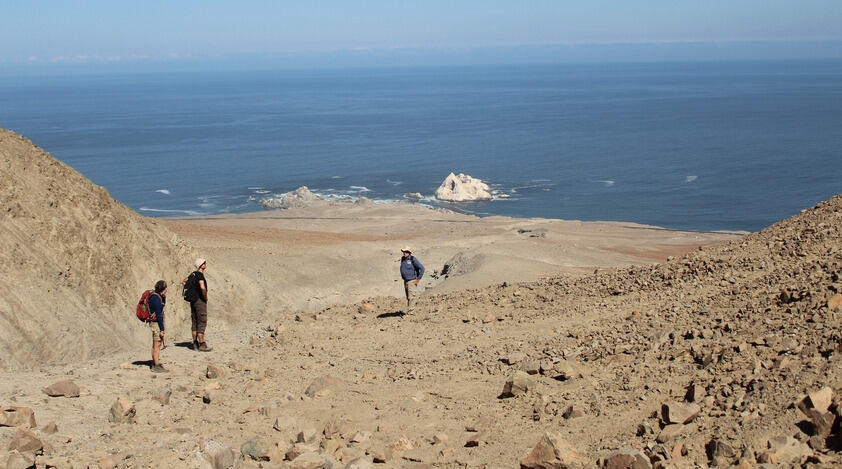 Following an introductory workshop of the CRC 1211 at Hornitos, longer field work was carried out in March 2017 in the northern part of the study area, supported by two Chilean colleagues. In addition to the geomorphological mapping of several alluvial fans and the associated catchments, numerous sediment and rock samples were obtained for the various dating procedures. The samples are currently being processed.

In March and April as well as in September 2018, we conducted further field campaigns with a focus on the southern part of the study area between Antofagasta and Taltal. Several interesting and well-developed coastal alluvial fans were included into the research. 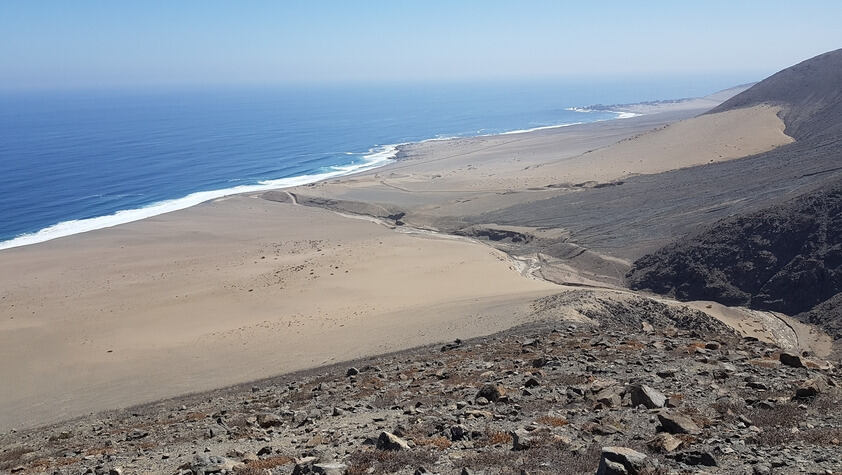 The exciting impressions from the field work motivated us to offer a student excursion to northern Chile in the summer of 2018.