You Are Here: Tipping points in lake systems of the arid zone of Central Asia – Q-TiP 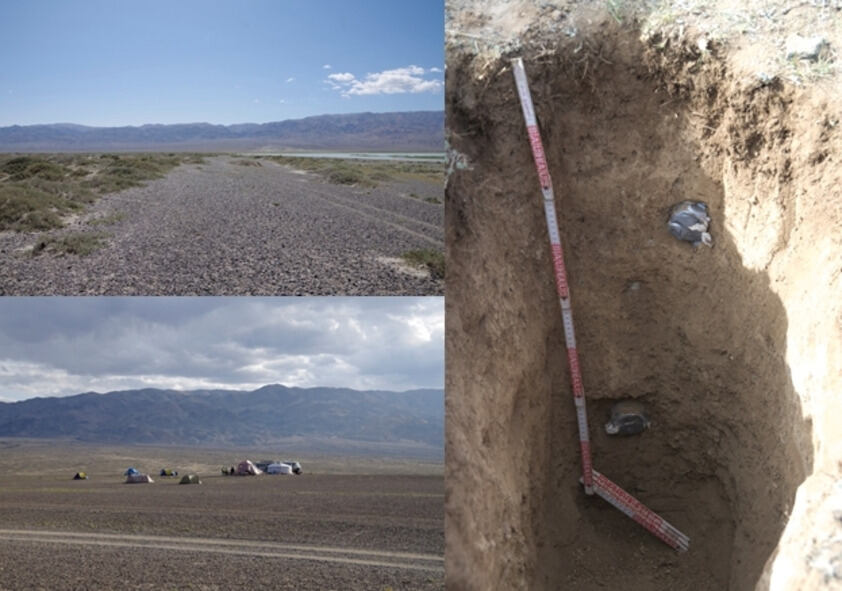 Reconstruction of the paleoenvironment

The work reconstructs the landscape history from the last Glacial to the late Holocene, while also tectonic influence is considered together with the colleagues from the group for neotectonics. From the local example at Orog Nuur general conclusions about the influence of tipping points on geomorphological processes in central Asian lake systems during the last glacial cycle will be derived.

In summer 2017, we went for four weeks on a field trip to Orog Nuur. At over 60 locations, surface and sediment sections were investigated and sampled. More than 30 OSL samples were taken for geochronological data of sediment deposition. In the main focus were beach ridges and associated fluvial, aeolian and lacustrine sediments.